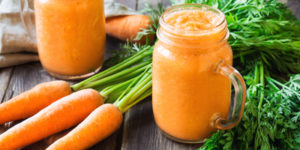 standardisation : organic fermented carrot powder, with a guaranteed level of more than 20µg/g of 100% natural vitamin B12

Discovered during the 20th century, the Cobalamin (also called Vitamin B12) is an essential nutrient in the human diet, playing a key role in the production of red blood cells and in the proper functioning of the nervous system.

Vitamin B12 is one of the water-soluble vitamins. Its name, cobalamin, originates from the cobalt atom that it contains in its structure.

The main natural sources of Vitamin B12 are food of animal origin: meat, fish, eggs etc… thus the Vegan, veggie, vegetarian populations or people who have reduced their consumption of animal foods for health reasons are likely to be subject to mild or severe B12 deficiency. Even Non-Vegan people, with a “low animal diet” can be concerned by such deficiency. This is why the B12 deficiency is recognized one of the most frequent deficiency worldwide.

What are the symptoms of vitamin B12 deficiency ?

Deficiency in Vitamin B12 usually leads to a disorder call “pernicious anemia” and an impressive number of symptoms such as, weakness, tiredness, or lightheadedness, heart palpitations and shortness of breath, pale skin, a smooth tongue, constipation, diarrhea, loss of appetite, or gas, nerve problems like numbness or tingling, muscle weakness, and problems walking, vision loss….

In addition, anemia may take several years to develop after the onset of deficiency, because large quantities of vitamin B12 remain stored in the liver.

What does that mean ? The cobalamin is the “heart” of the Vitamin B12; Naturally, the cobalamin is present in 3 forms : Adenosyl / Methyl / Hydroxo-cobalamin which are not very stable forms. To take these forms stable cyanide is used to create the synthetic vitamin B12: cyanocobalamin!

For many years there was confusion that cyanocobalamin was identical to vitamin B12 and that it was its natural form. In fact, cyanocobalamin was derivated from the contamination of activated carbon used in vitamin B12 isolation processes. Cyanocobalamin does not occur naturally in the body or in the diet in any mesurable quantity. Following this disconcerting discovery, the chemical industry continues to use this production process to stabilize cobalamin with… cyanide!

Thanks to an innovative fermentation process of organic carrots, we offer a 100% natural source of vitamin B12 with a guaranteed level >20µg/g, without cyanide!

possible claims according to EU regulation 432/2012 from 40mg per serving: 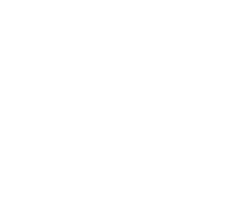 standardized dry or fluid extracts from organic or conventional agriculture 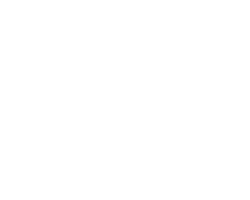 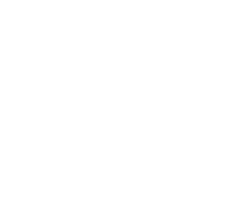 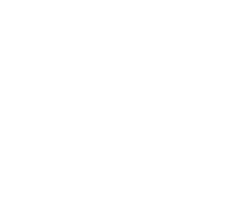 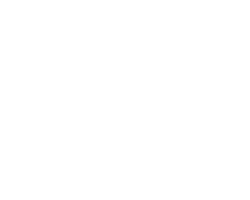 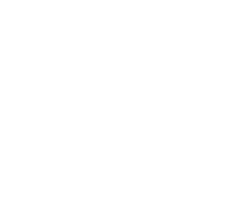 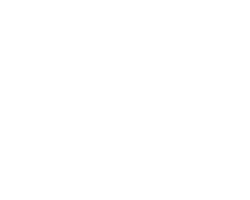 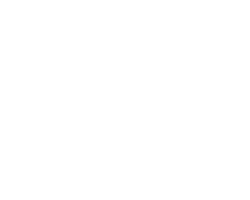 powders or liquids from natural raw materials, with range of shades of red, green, brown, etc. also available in « Colouring Foodstuffs » from organic or conventional agriculture 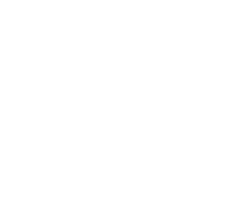 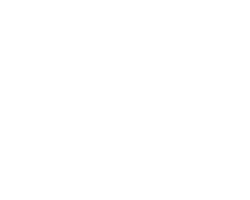 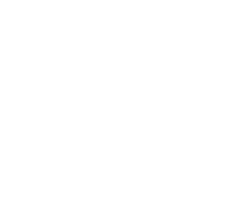 various ingredients to meet all your expectations